the idea of an index is attractive : here you'd find all the things arranged, probably in alphabetical order, or a timeline, which you could skim and from which you could select items to consume, according to your interest and/or desire.

but the systematic ordering of things has never been amongst my talents. i have sometimes been somewhat suspicious of the order of things, by whom and for what purpose was this order imposed?

whenever i type 'always' my computer substitutes 'sometimes' and when i read back what i've written, i am often surprised to see it say 'sometimes'. sometimes i change it back to 'always' but not always. sometimes is sometimes better.

one of the reasons i was attracted to art was that it was one place (music was another) where it was legitimate to just keep throwing things onto a pile and see what kind of form emerges, to allow the things to speak for themselves and with each other.

and so it is with my websites and blogs dearest reader. i gaze in wonder upon those who, like me, watched the birth of the internet and began making stuff for it in the early to mid-nineties and who have maintained the space/s they created and there, neatly arranged, are all their things, and you can click on them.

i guess i am just not focussed on making the content consumers want most and delivering in the way they prefer to consume it and monetising that content in the most optimal way across all platforms.

this is one of the reasons why i gave up on making art in the end. the audience was never as hungry as the artist was.

when i played in a punk band what was so great was that no one cared about the quality of what you were making and also : disorder was desirable. there was one song we played, if it deserves that epithet, which consisted of only one chord E. we would turn up all the amps as well as the volume on our guitars and bash the living daylights out of the strings until they broke and/or our hands bled and we would all yell RAW into the microphones. that is how martin blew the bass amp we'd rented and, at another gig, the amp we borrowed from the headlining band — and when they went on stage it only made a loud farting sound.

i should write something about the history of my blogs here, like how i began with a blog on diaryland in 1995 and since then i have used many and varied platforms, most recently, blot, paper, and github.

if i had the energy and time i could try listing them all and/or attempt to find them on archive.org and in my own archives.

but life is short. and now it's shorter than ever.

and then i decided, as an experiment, to have not one, but ten blogs, each with ten tags — so in effect, one hundred blogs, on write.as, such a great minimalist publishing platform.

you can subscribe to these blogs and receive all the posts as an email. how quaint!

like most things, even quarks, this has an up side and a down side, or light and dark if you prefer. on the up side : you get an email notification with the content of a post when i publish it. the down side : most of the things i write are edited and re-edited endlessly. so it is unlikely that the content of the email is the latest and best version of the post. to get to that click on the link in the email.

please note : you can't subscribe to the 'now' page for reasons which are not interesting enough to list. 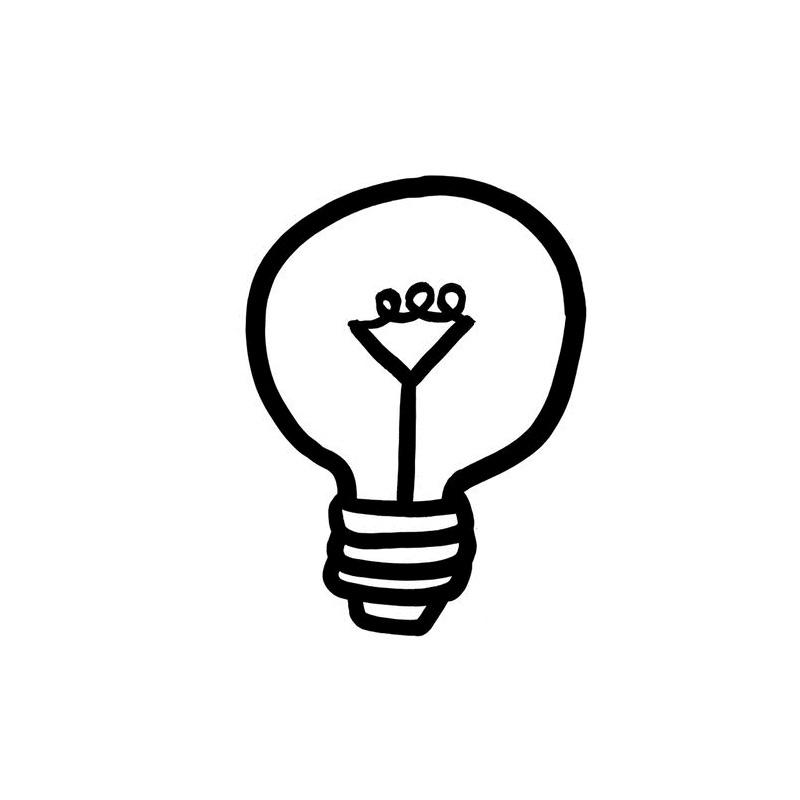